The Young and The Restless Spoilers Thursday, September 29, Y&R 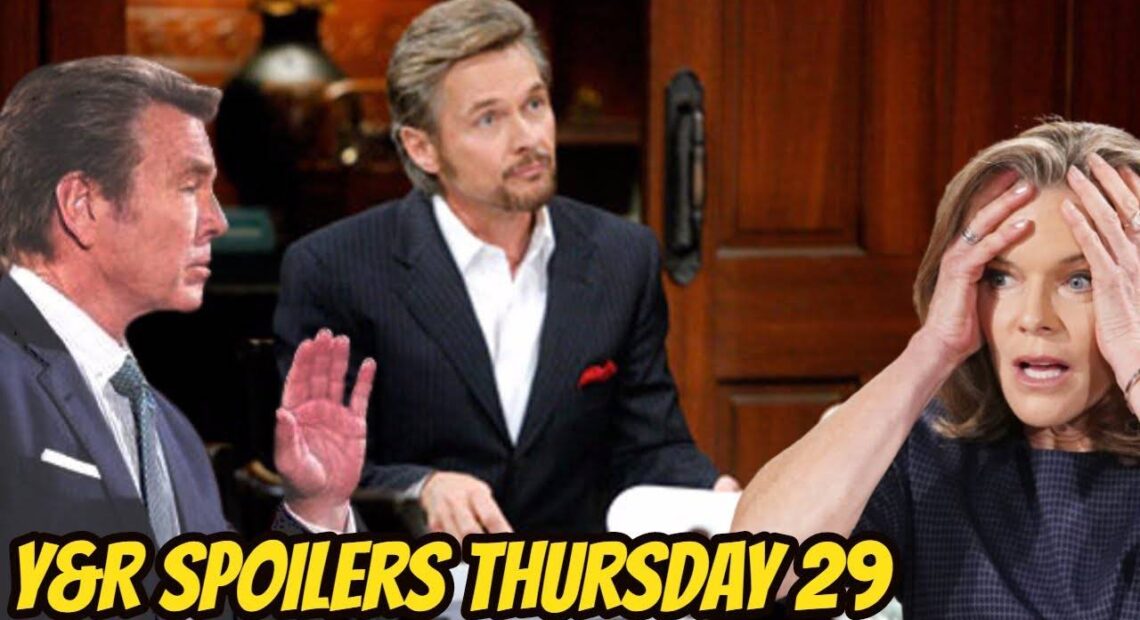 The Young and the Restless spoilers for Thursday, September 29, 2022, promise numerous stories coming to a head, as Elena Dawson spells out exactly what she needs from Nate Hastings, Nicholas Newman isn’t feeling his little brother’s heavy-handed tactics, and Kyle Abbott and Summer Newman Abbott continue floating through life on the assumption that they are a golden couple whom nothing bad can ever touch.

Elena has made it clear, over and over again, that she doesn’t like corporate raider Nate. Nate still acts surprised every time. She finally told him that she thought they needed some time apart. Nate is confused. But, why?

He’s so awesome these days! We’re not sure how many more ways Elena can think of to explain it to him, but maybe a nice ultimatum can grab his attention and focus in a way her simply being honest hasn’t up till now.

Nick was happy to get Adam Newman’s kidney for Faith Newman and to raise Adam’s son, Christian, as his own. Nick was even happy to bed Adam’s ex-girlfriend, Sally Spectra. What he’s not happy about is having to hear Adam’s opinions – and threats – on the latter.