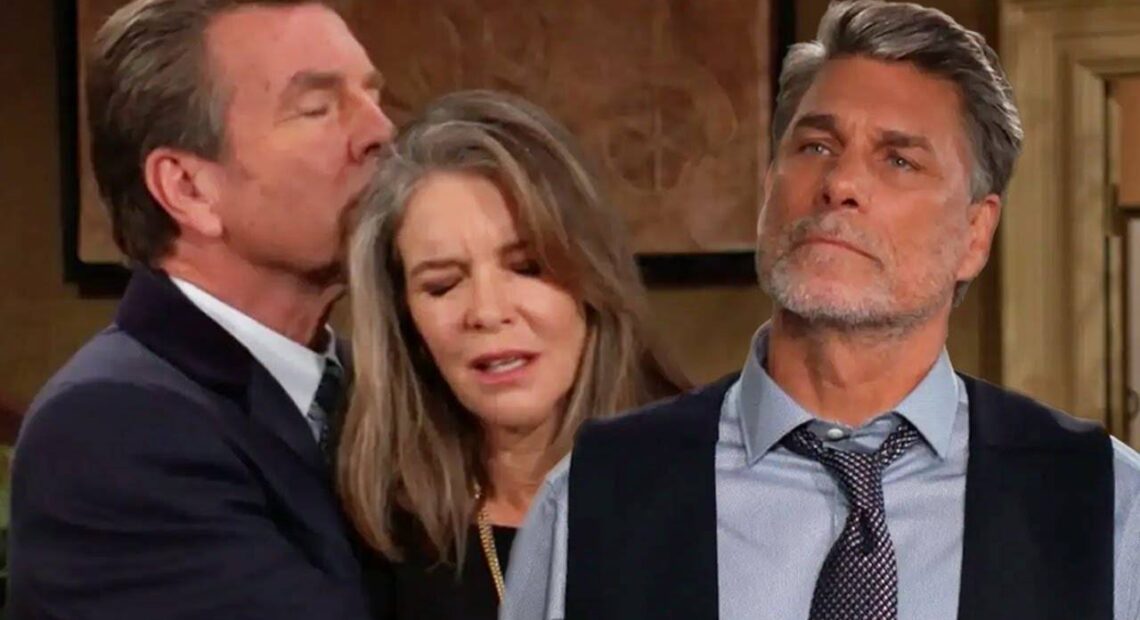 Jack is further chagrined when Jeremy broaches the topic of finances and readies to pay the villain off to the tune of whatever he demands, provided he leaves Genoa City, but Jeremy has other ideas.

In other The Young and the Restless news, Nick puts Summer Newman Abbott to the test, Billy Abbott works to lift Chelsea Lawson’s spirits, and Audra Charles works her feminine wiles on a very interested Noah Newman. So much for his and Allie Nguyen’s love story.

Meanwhile, look for Chance Chancellor to make a big, bold move — might it be a literal one that will see him reclaim the Chancellor mansion at Abby Newman Abbott Chancellor and Dominic’s expense? — and for Nate Hastings to have a change of heart.

Finally, The Young and the Restless spoilers hint that Ashley Abbott’s and Phyllis Summers’s vendetta against Diane is soon to cost them BIG time. The former is poised to lose heretofore close relationship with Kyle Abbott and the latter whatever ground she may still have with Jack.

The Young and the Restless (YR) airs weekdays on CBS.