Scott Grimes was born in Lowell, Massachusetts, to Pam and Rick Grimes and attended schools at Dracut. He stated his career as a singer and then moved on to acting. He married Dawn Bailey on 5th May1997. The couple has two children, named Madison and Jackson. Although it is rumored that Grimes has split with his wife in 2007, the news has not been confirmed as yet.

Scott began his career as a singer in 1980 in a Broadway musical Nine. He also appeared on television in shows like Party of Five, ER, Who’s the Boss, The Life and Built to Last etc. He also worked in movies prominent amongst them being Mystery, Alaska, Nightlife, Crimson Trade, Critters, and Critters 2. When Scott is not acting, he likes to lead his musical band Scott Grimes and the Misdemeanors.

In American Dad, Grimes has done a voice over for the character of Steve. Steve the geeky son of Stan and Francine is on the verge of puberty. He is quite noisy and embarrassed about the fact. He tries to be cool, but fails drastically in the act. In his desperation to prove himself he is ready to go to any extreme. 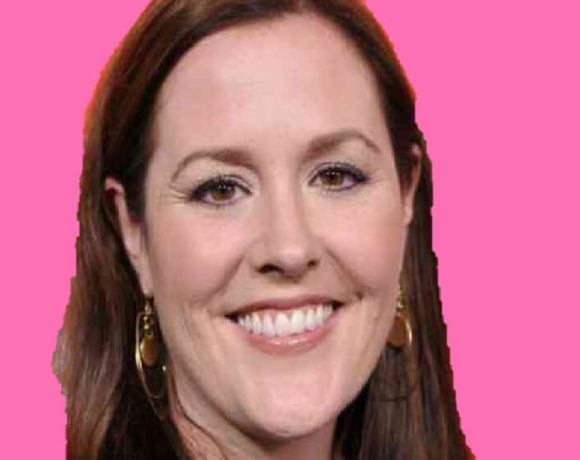 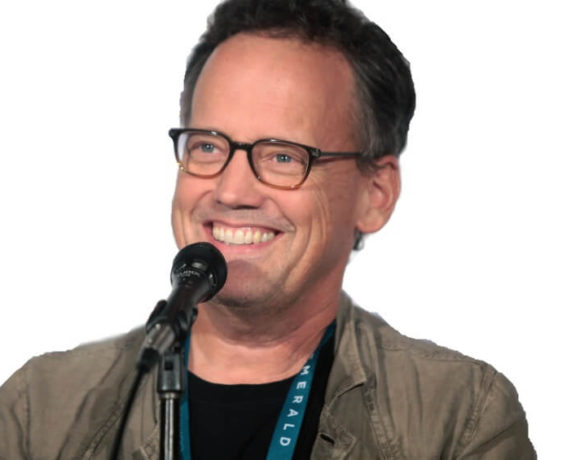 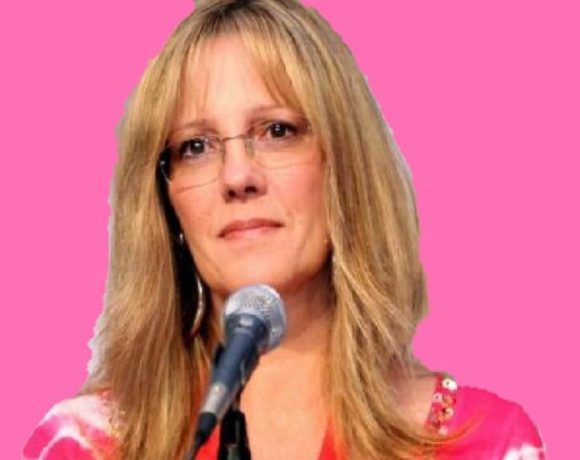