The Young and The Restless Next Weeks Spoilers September 19 – 23, Y&R 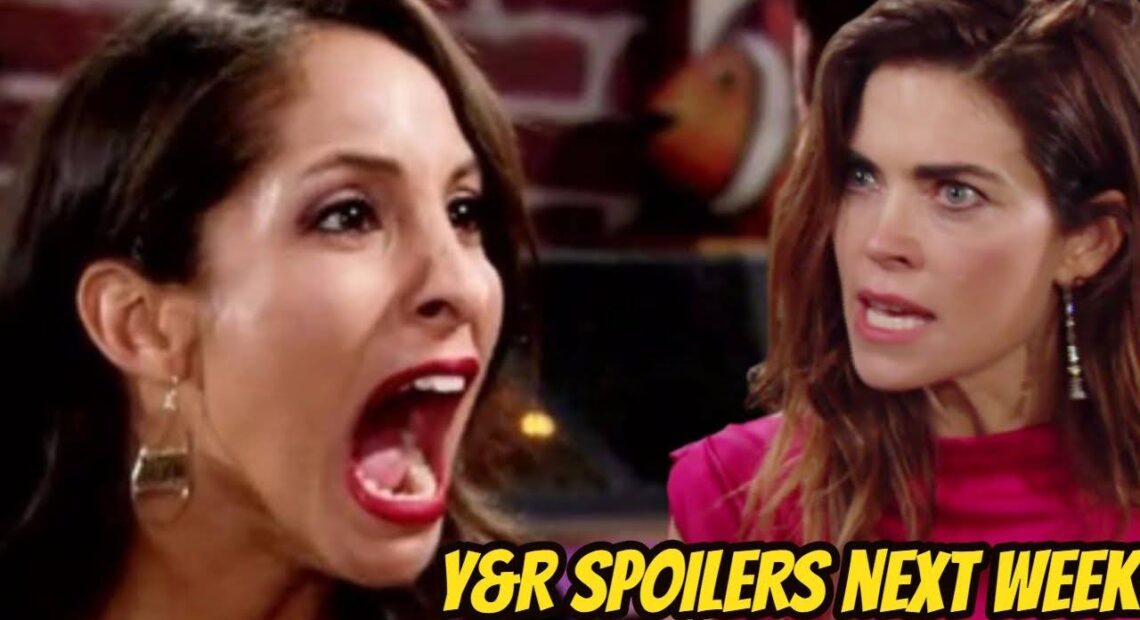 Meanwhile, against his significant other’s sage advice, Nate Hastings takes a big risk. It’ll either be the making of him or the breaking of him.

Finally, Y&R spoilers warn that Chelsea Lawson is soon to force Victoria’s hand where explaining Johnny Abbott’s origins is concerned. But is the boy really ready to hear that his natural mother is a con artist who drugged and raped his father and then nearly killed him while he was in utero by foolishly running onto a frozen lake?

Next week on Y&R, spoilers tell us that Summer Newman happily says yes when Kyle Abbott gets down on one knee. It seems Kyle wants to renew his vows with Summer since so many loved ones missed their Italy wedding. Summer’s thrilled as Kyle proposes.

The Young and the Restless (YR) airs weekdays on CBS.

The Young And The Restless Spoilers : Phyllis Summers Plans

The Young and the Restless Spoilers for Tuesday, November 26