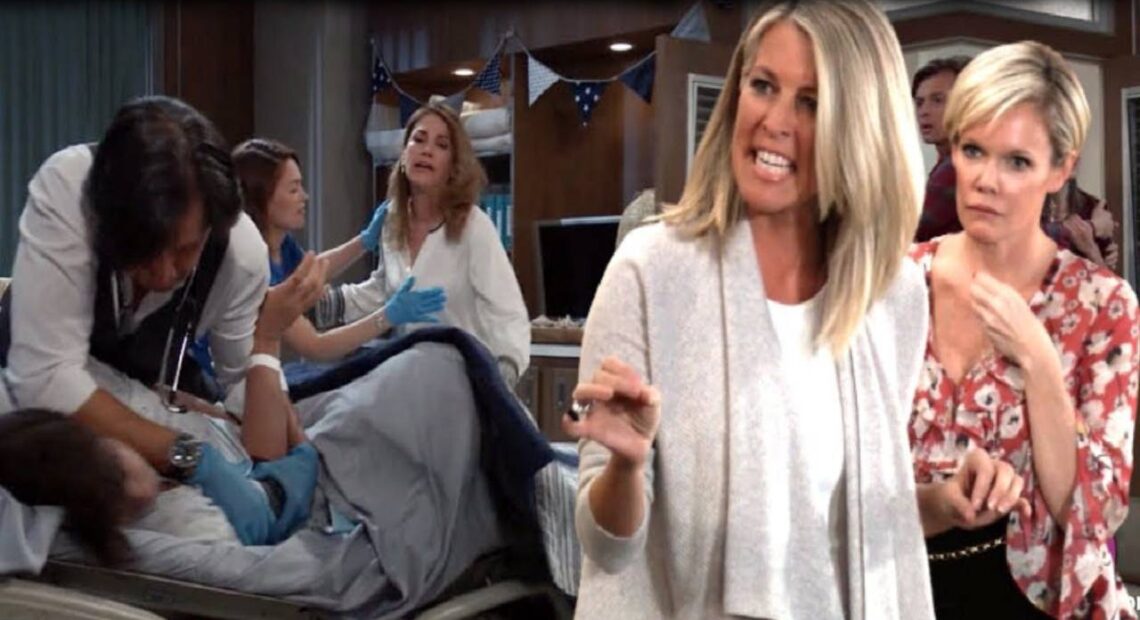 General Hospital spoilers for Tuesday, September 27, 2022, reveal shocking encounters, emotional decisions, plenty of suspicions, and so much more You won’t want to miss an emotional moment of this new episode.

Carly Corinthos pretty much ignored Drew Cain’s messages and new calls last week when she finally got a new phone and decided to call Josslyn Jacks and Sonny Corinthos first. However, Drew does not know he was ignored, so he takes Sam McCall’s advice and hops a plane to Jacksonville now that he knows where Carly really landed.

Needless to say, Carly is surprised to see him and even seems pleased that he is there. Now she doesn’t have to fight that mean Peyton Roberts all by her lonesome. Her substitute Jason Morgan is there to help.

As Hamilton Finn rushes to get the antidote to the poison into Diane Miller and save her life, Dante Falconeri decides to be the one to question Dex Heller. Dante says he has a hunch about Dex, but it looks like his hunch is way off.