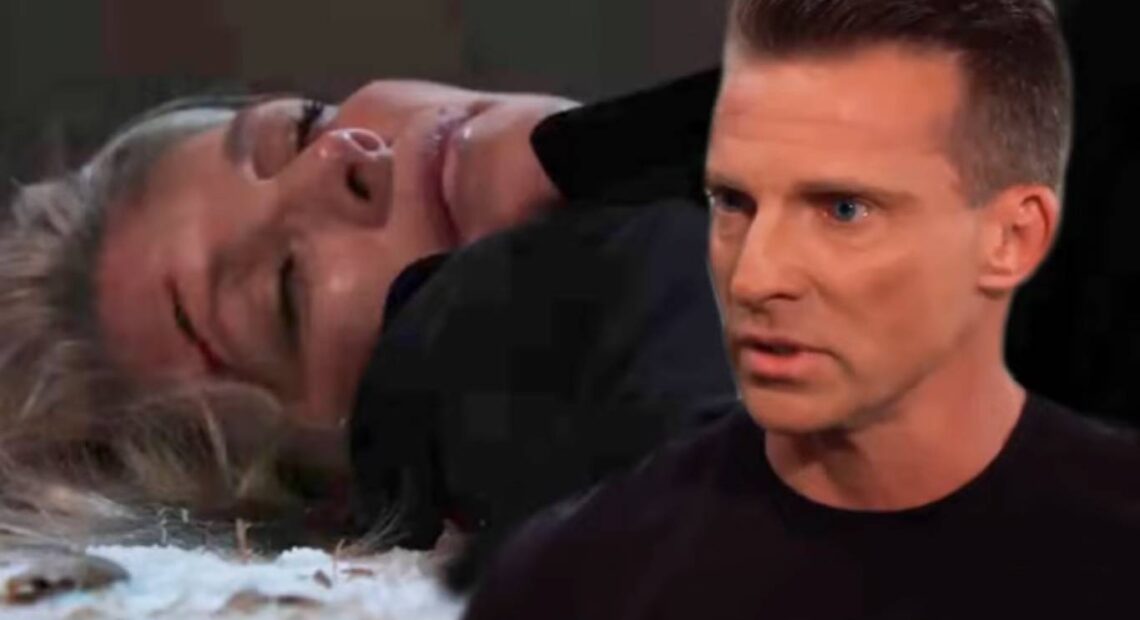 General Hospital spoilers for Thursday, September 15, 2022, reveal frightening news, lost tempers, big confessions, and so much more. You won’t want to miss an emotional moment of this new episode.

Can Sasha Gilmore Corbin take any more tragedy in her life? Watching Brando Corbin seem to bleed to death in front of her might be the thing that sets her over the edge to the point of no return, but will things get even worse if he doesn’t survive?

Sasha braces herself for news from TJ Ashford as he updates the family after surgery. His face doesn’t look like he has good news. Meanwhile, it’s now clear that Nikolas Cassadine is not the Happy Hooker, but Ava Jerome Cassadine and Nikolas are shocked when Sonny Corinthos tells them there has been another attack.

Either Michael Corinthos can only think about himself or he hasn’t heard about Brando yet because all he can focus on is making sure that Sonny trusts Dex Heller more. Michael reminds Dex that he is in charge and he better not go rogue.