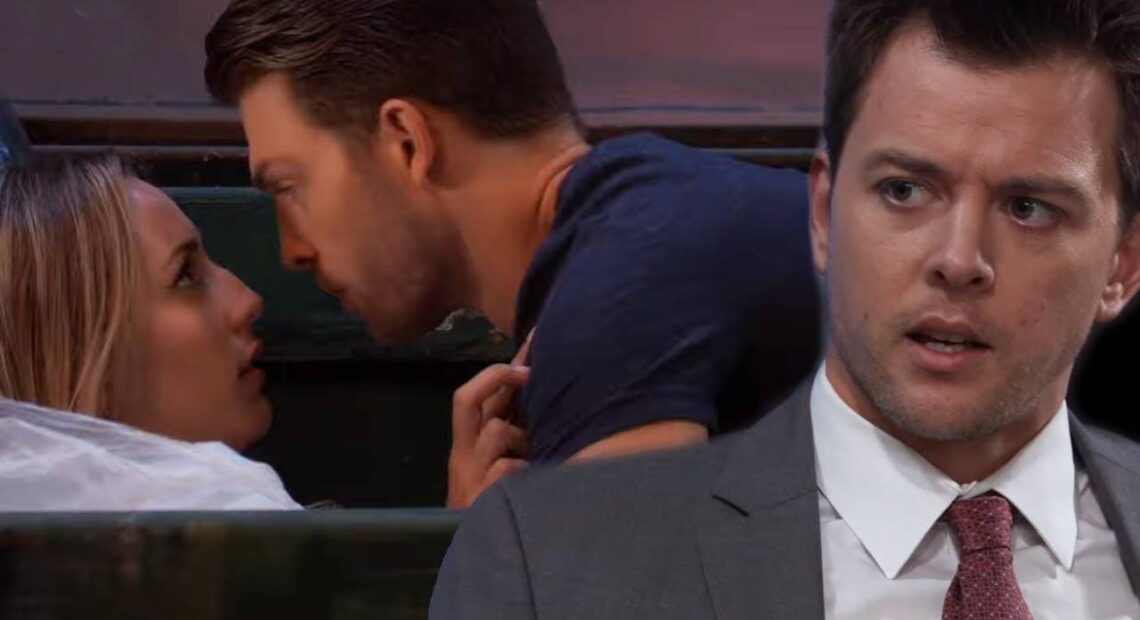 General Hospital spoilers for Wednesday, September 28, 2022, reveal mafia moves, dramatic confrontations, big confessions, and so much more. You won’t want to miss an exciting moment of this new episode.

With Sonny Corinthos unsure what to make of Dex Heller and Dante Falconeri’s suspicions, he resorts to some of his old tactics to see who and what he is dealing with. Can Dex be a serial killer targeting those closest to him?

It looks like Sonny puts Dex in the hot seat and ties him up, threatening him if he doesn’t come clean. While Dex begs for mercy, Michael Corinthos shows up and questions what is going on. Sonny tells his estranged son to stay out of this having no idea that Dex’s real secret is that he works for Michael.

Over at the PCPD, Josslyn Jacks seems to want to defend Dex and insists to Dante that she is there to offer evidence of her own. Austin Gatlin-Holt pops back up on our screens right in Maxie Jones’s apartment, where she tells Austin she is glad to have some things out in the open.