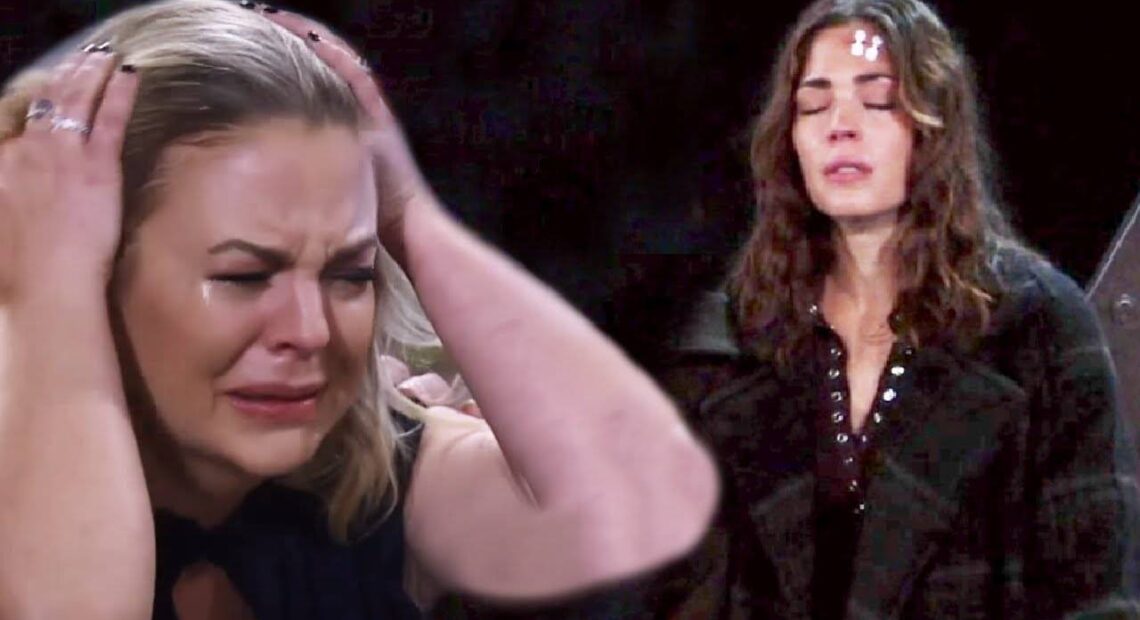 Chase is furious with her for withholding the truth when she knows he would rather be a cop than a singer, and GH spoilers tell us that BLQ is forced to face the consequences of her actions. Is this the end of her romance with Chase when it’s still so fresh and new? She should have known this would happen.

It looks like Luigi’s and The Savoy are the only two places open on Thanksgiving in Port Charles as that’s where some of our favorites end up chasing away the holiday blues. Gladys Corbin is ready for some poker, Ava Jerome Cassadine is ready for some fun, Selina Wu is ready to make a deal with Victor, and Liesl Obrecht makes quite an offer.

Cody Bell seems to want to turn Liesl down until she talks about money. Is she ready to pay a man to be nice to her daughter? We’re sure that is just what Britt Westbourne wants right now.

Recently, Heather Webber bumped into Ryan Chamberlain on GH, and their reactions said a lot. Ryan looked stunned and angry to see Heather. Fans may recall that the serial killer told Esme they would find her birth mother together. So, that suggested that he didn’t know where her mother was.