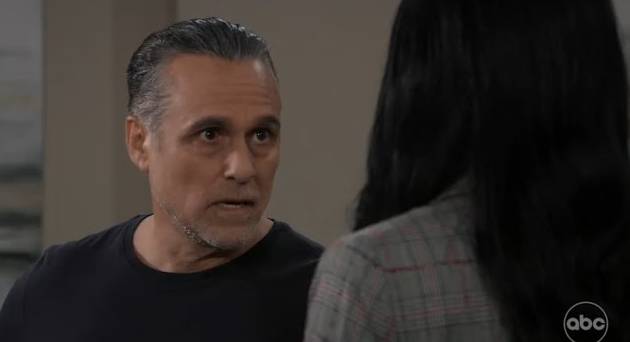 Kevin can tell Liz might become as hysterical as Sasha, so he does his best to bring her around. However, it looks as if Liz makes one more shocking discovery. Curtis Ashford is still angry as heck and not going to take it anymore when it comes to Jordan Ashford supposedly forgetting to mail those divorce papers.

That’s when Stella Henry comes on the scene and talks about secrets not being able to remain secret forever. Is she ready to take the fall for her own actions? Finally, it looks like Carly Corinthos finally makes it to Aruba, but she is quite curious when she sees a familiar face, Did Drew Cain decide to take Sam McCall’s advice to join her there?

Also, this week, Brando Corbin is still in critical condition at General Hospital. His wife, Sasha Gilmore (Sofia Mattsson), keeps vigil at his side, desperate for him to pull through. But, sadly, he doesn’t make it and his death rocks the city of Port Charles.

Losing Brando may be too much for Sasha to handle. Of course, Gladys Corbin (Bonnie Burroughs) will be there for her. But the death of her husband could push Sasha into a new darkness. 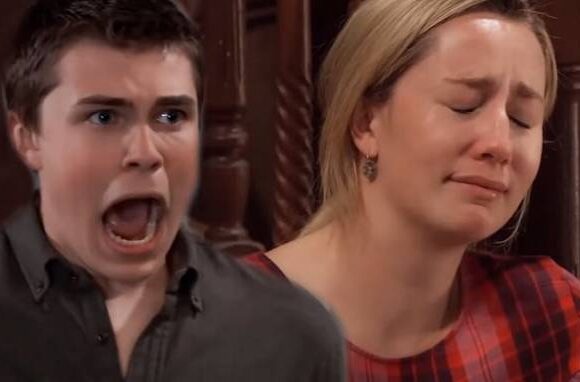 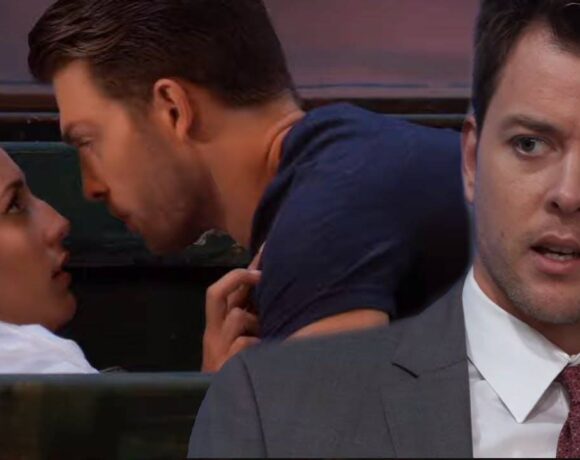