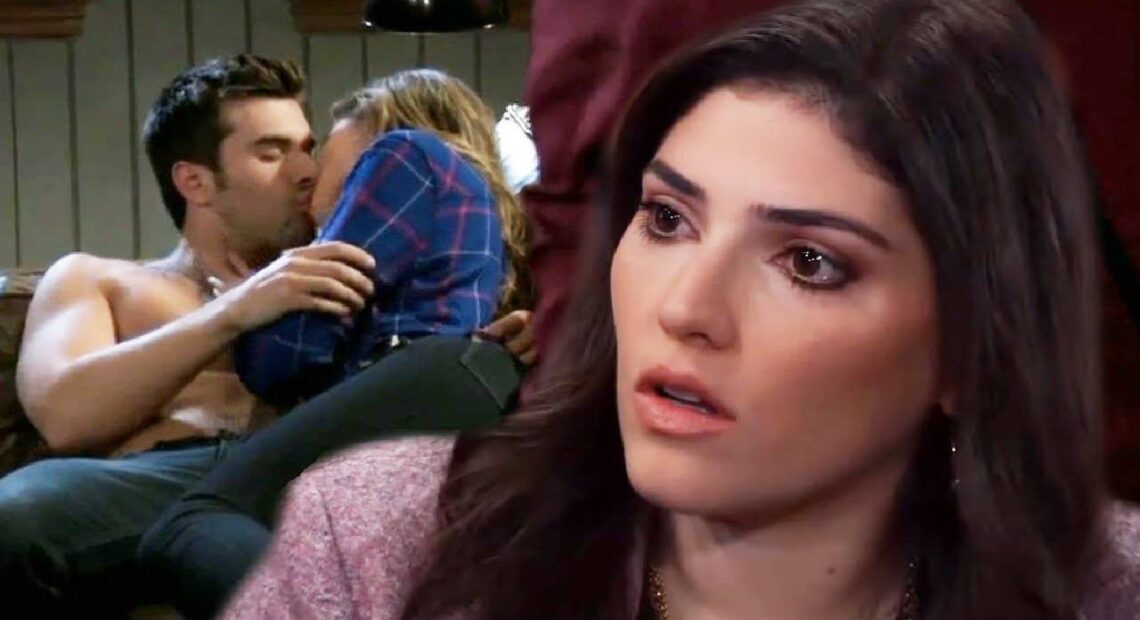 General Hospital spoilers for Tuesday, November 29, 2022, reveal heated decisions, loads of suspicions, a little bit of romance, and so much more. You won’t want to miss an exciting moment of this new episode.

Holly Sutton really did not want to hurt Laura Collins, so she let her go as soon as she could and took off with that briefcase as Victor Cassadine wondered where she disappeared to.

Now, Laura is back at the Port Charles Police Department and finally fills Robert Scorpio in on the fact that he’s been had by a woman who frequently seems to con him. GH spoilers say that Holly is in the hot seat as she finds herself at an abandoned cabin, with Laura hoping the entire situation can end peacefully.

It’s finally Thanksgiving in Port Charles, and everyone is prepared to have pizza at the Quartermaine house as they do every year. However, it looks like there is finally a turkey in the kitchen, albeit a wild one. Will this live turkey eat the cooked turkey, resulting in the requisite call for takeout?