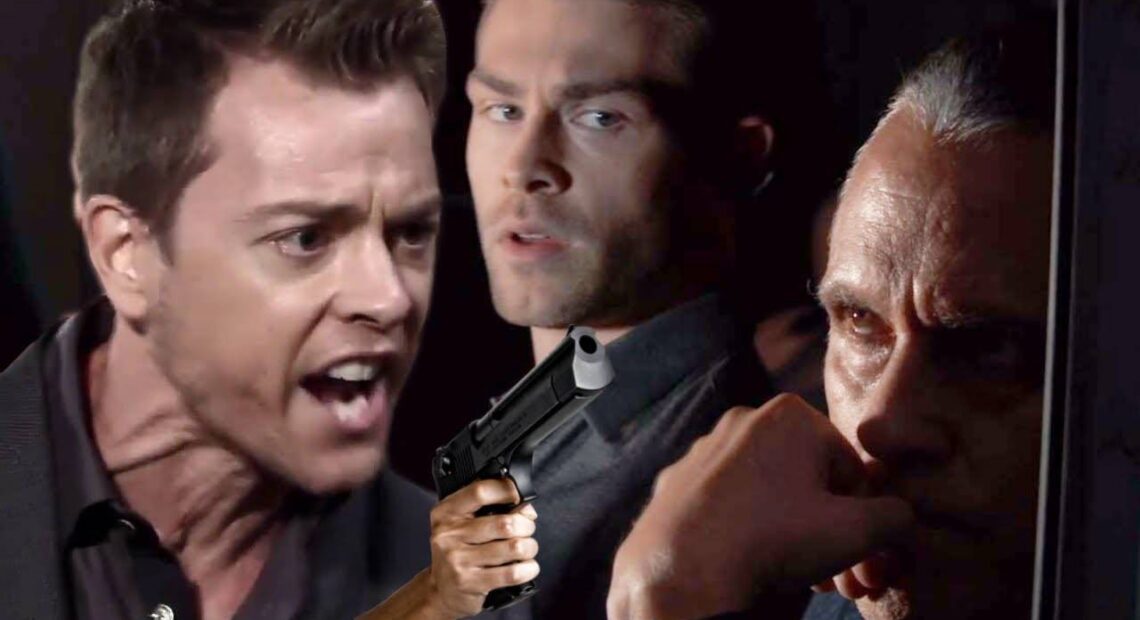 General Hospital spoilers for Thursday, September 29, 2022, reveal dangerous confrontations, stern warnings, and so much more. You won’t want to miss a heart-stopping moment of this new episode.

Both Dex Heller and Michael Corinthos are in the hot seat with Sonny Corinthos wanting answers now — and Dex is in even more trouble than Michael. Sonny is determined to torture the man until he tells him what he is up to and why he wanted to work for him.

Michael now realizes he is in over his head as he tries to make sure Sonny doesn’t kill Dex, but will he be willing to admit it? Michael can keep a smidgen of morality if he fesses up to what he’s been doing and Dex can keep his life if he rats out Michael. We are rooting for Dex ratting out Michael.

Meanwhile, Josslyn Jacks keeps insisting to Dante Falconeri that she knows Dex could not be The Hook and it looks like he starting to believe her as they brainstorm together.