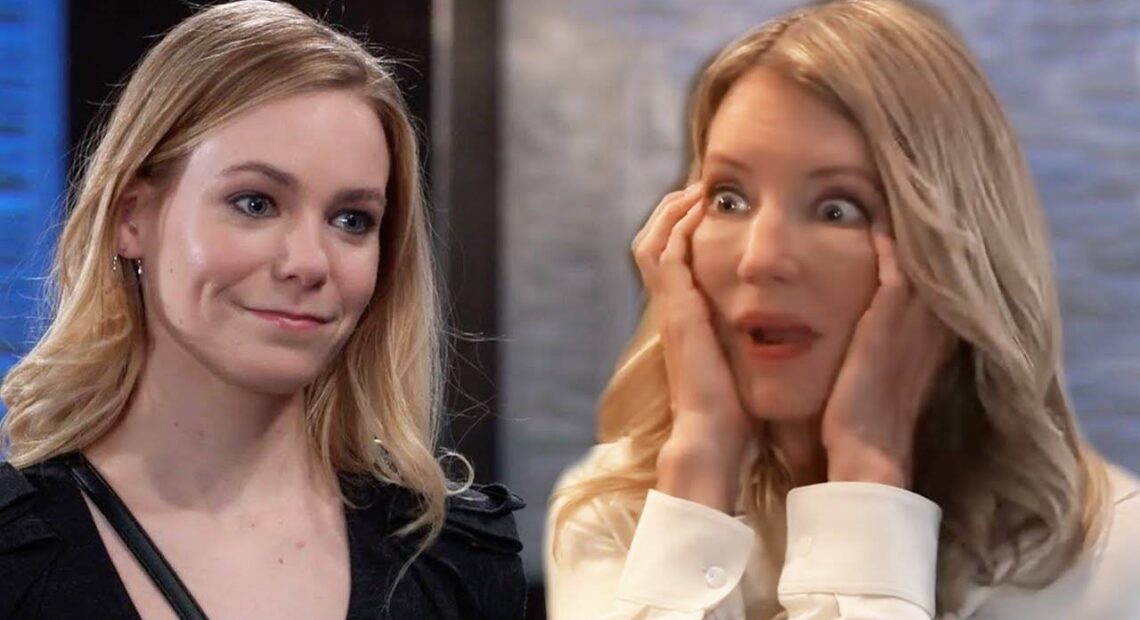 No doubt, she wants him to be careful going up against Victor Cassadine. Then, Charlotte Cassadine puts Vic on blast. Also, Laura gives bad news, and Vic is livid. Elsewhere, Ava Jerome claims what is hers.

Nina Reeves and a livid Willow Tait grapple with the truth. And Drew must decide if he can forgive Carly. Also, on General Hospital, Olivia Falconeri gives Drew advice. Later, he is clear about how he feels. So, he may end things with Carly for good. Elsewhere, Sonny Corinthos pressures Dex Heller. Then, Cody Bell connects with someone.

General Hospital spoilers see that Willow must make a choice soon. And it may involve her cancer treatment. However, it’s more likely that it concerns her birth mother, Nina. Before the big reveal, Nina and her secret daughter were as toxic as you can get. So, it’s doubtful that they’ll form a mother-daughter bond. During the week after next, Nina confides in Sasha Gilmore.