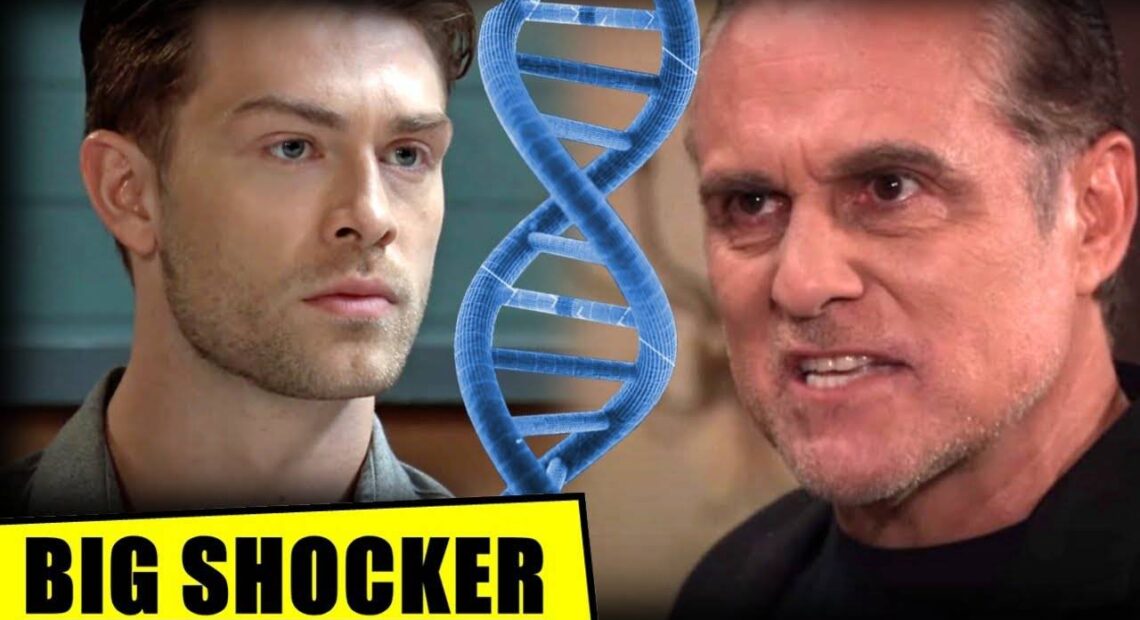 General Hospital spoilers for Monday, October 3, 2022, reveal serious suspicions, surprise help, and so much more. You won’t want to miss an emotional moment of this new episode.

The last we saw of Dex Heller, he was still living as if he was AJ Quartermaine (the Billy Warlock version) tied to a meat hook (really, GH, a hook?) in the back of Sonny Corinthos’s money-laundering restaurant. Sonny wasn’t sure if he should torture him anymore until he could figure a few things out.

Well, Dante Falconeri, the son who planted the idea in Sonny’s head that Dex might be The Hook, is searching for Dex and asks his dad where the man is because he has news. It seems Dante doesn’t think that Dex is The Hook after all. Dante should only know what he wrought.

Over at Charlie’s, Josslyn Jacks and Trina Robinson discuss Dex, and Trina really wants to know why Joss is so obsessed with this guy. Isn’t it obvious, Trina?