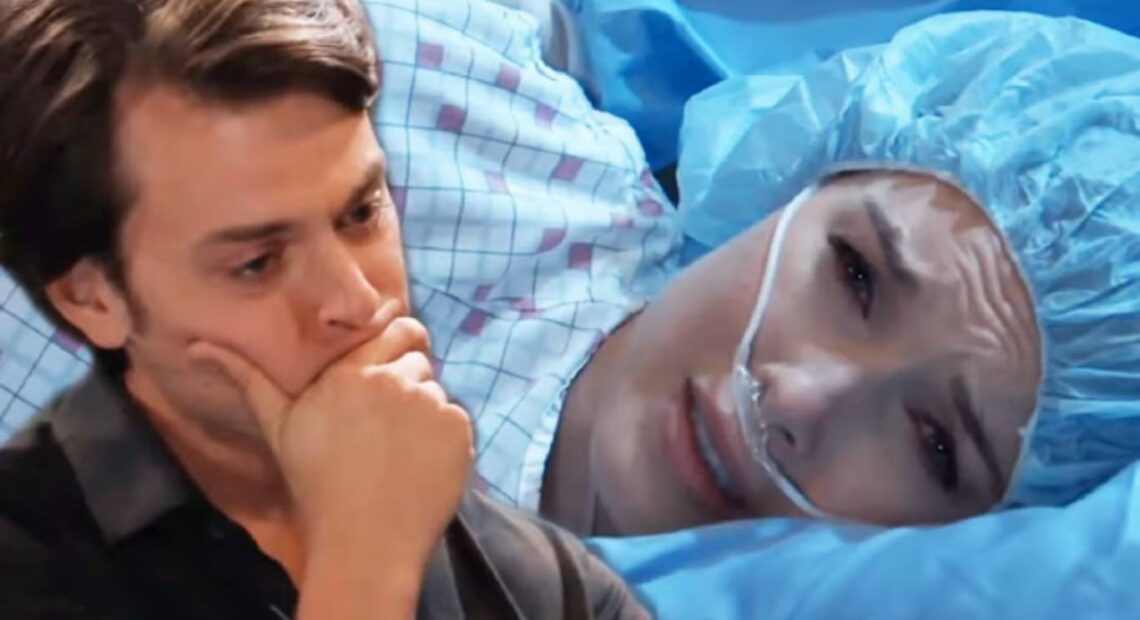 General Hospital spoilers for Monday, December 5, 2022, reveal dangerous lies, big life plans, curious minds, and so much more. You won’t want to miss an emotional moment of this new episode.

Apparently, Dex Heller doesn’t seem to care what Michael Corinthos wants or thinks because he likes Josslyn Jacks and they can’t seem to stay away from each other. While Josslyn waits to tell Cameron Webber she wants to end things between them, she has no problem kissing Dex in the meantime.

However, Sonny Corinthos would have a problem with this, and GH spoilers say that Sonny puts some pressure on Dex. We will assume that Josslyn is hiding somewhere, but Sonny still knows something is up and would be quite shocked to see his former stepdaughter with his new enforcer. Like mother, like daughter in every way?

Meanwhile, Michael has his own problems that have nothing to do with Dex as he tries to convince Willow Tait that it’s time she stops fearing people knowing she has cancer. Willow will not hear of it. She wants to do things on her own terms and if that ends up killing her, then so be it. It’s a good thing Drew Cain has a lead on her birth family. However, it’s a bad thing that Carly Spencer is leading him in the wrong direction.