It’s a good thing Anna Devane and Valentin Cassasdine know the same thing and are there to get her out of this mess. However, Valentin’s urge to sneeze then forces him to improvise when he and Anna are both caught. How will they explain their presence on The Haunted Star without making things worse for themselves?

Sonny Corinthos is still convinced someone is after people close to him and informs Diane Miller what’s going on. He also tries to be as much of a comfort as he can be to Sasha Gilmore Corbin, who wonders if she is now going to jail with her guardian and husband, Brando Corbin, having passed away.

Ava Jerome Cassadine and Nina Reeves catch up in Ava’s hospital room while Ava wonders why Nina seems to be pushing her to reconcile with Nikolas Cassadine. Meanwhile, Nikolas seeks some advice from his aunt, Alexis Davis. 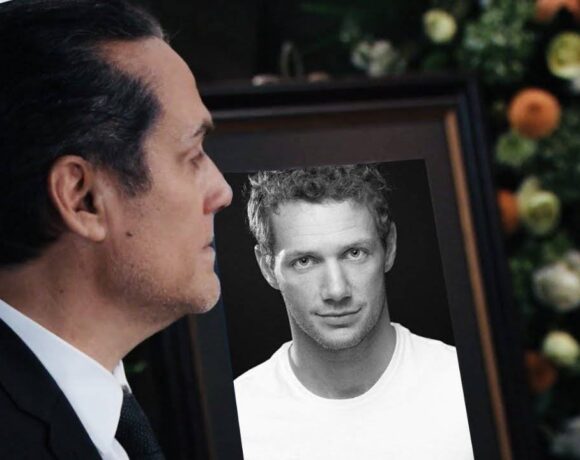