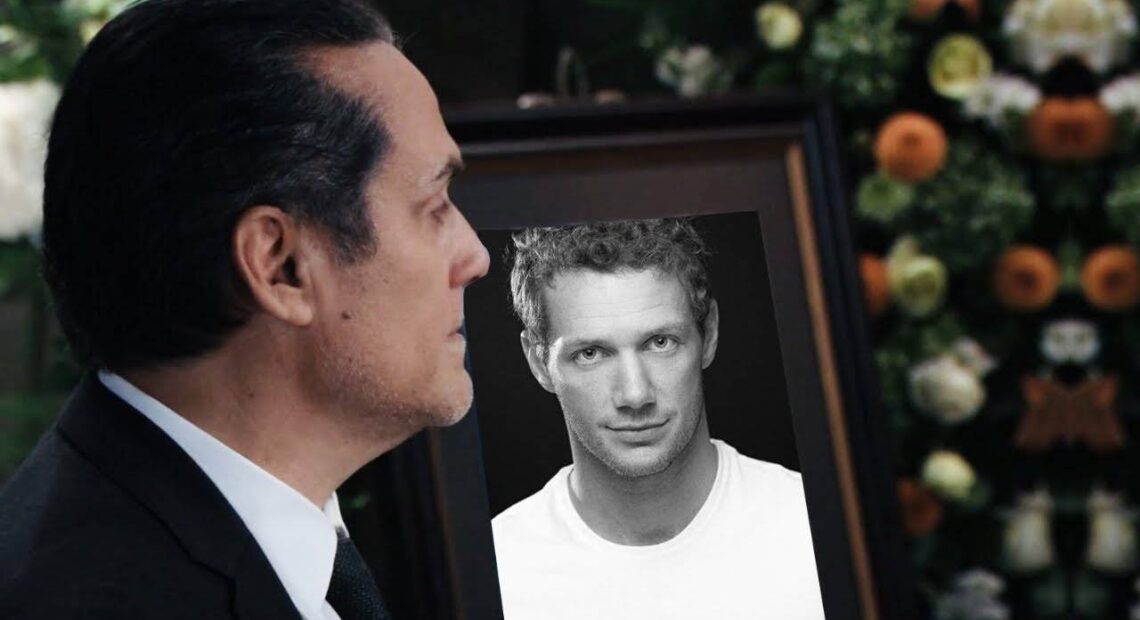 Jordan did a noble thing when she took the fall for Stella Henry, but will Curtis’ questions force her to come clean? Britt Westbourne and Brad Cooper catch up at the Metro Court pool, and Britt fills her friend in on everything that’s been going on with Cody Bell.

Britt still isn’t sure about the man, but Brad tells her that he thinks she should go for it with Cody. Over at the Q stables, Cody spends some time with Leo Quartermaine, and Brook Lynn Quartermaine watches them and seems to become Cody’s friend.

Curtis Ashford on a mission to get to the bottom of his divorce debacle. His fiancé, Portia Robinson, thinks his ex, Jordan Ashford, is still in love with him. Soon, he tries to put Portia’s mind at ease. But he may begin to think Portia is on to something.

And Curtis Ashford starts to wonder if Jordan purposely didn’t file the divorce papers. Also, in General Hospital, Curtis has other problems as he gets in deeper with lady gangster Selina Wu. Indeed, Selina isn’t going anywhere. She plans to stay firmly put at Curtis’ nightclub, The Savoy. 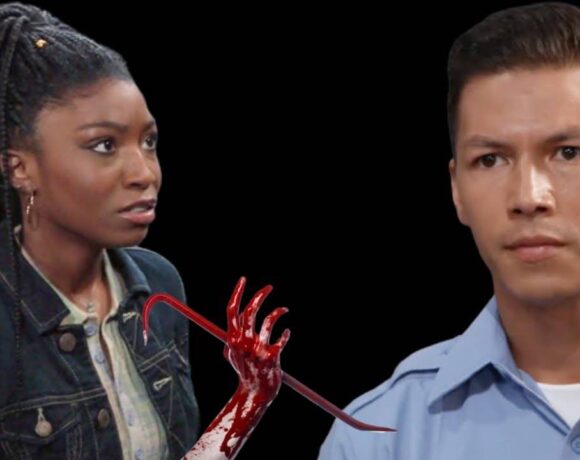 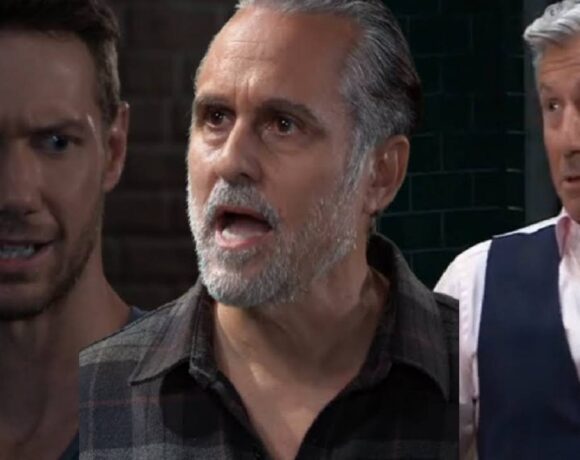