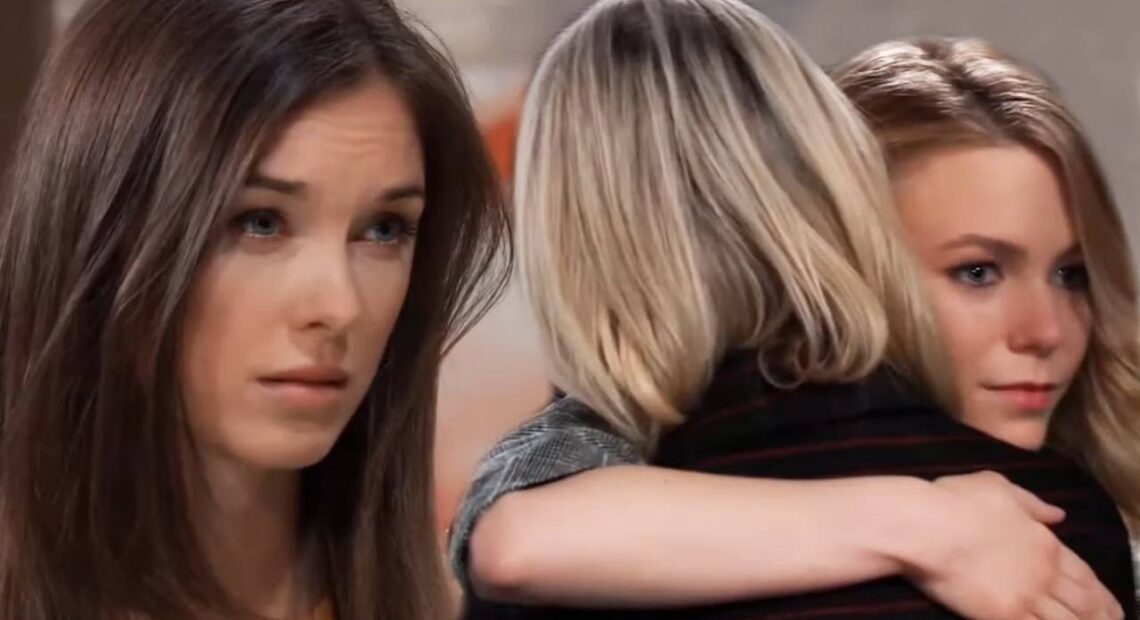 Drew was one of those who judged Carly for all of five seconds, but perhaps now that he’s had time to think, all of Carly’s lies and maneuvering were a little worse than he first realized. He will receive counsel from Olivia, who happens to be Carly’s BFF, so don’t look for Drew to get any advice that includes making Carly pay for leading him on a wild goose chase.

Laura has seen her share of troublemakers over the years in and outside of Port Charles. Heck, she even was one once upon a time. She spent time with Esme and has that young woman’s number, so when she takes the time to warn her brother Martin (Michael E. Knight), who is her lawyer, he would be wise to listen to her.

Charlotte loves her papa, and it’s a good bet, with him missing this long, she’s also starting to get very, very angry. She is her father’s daughter, so figuring out why her dad has to stay away probably isn’t a big stretch, and she will take it out on the person she knows (or at least suspects) is responsible. So look for her to blast Victor.

Charlotte would be shocked to realize that her papa, Valentin, is on the other side of the world and has found a very much alive Lucy Coe, with the help of Anna. But there is a traitor in their midst — will they be able to get out clean, or is danger going to block their escape route?