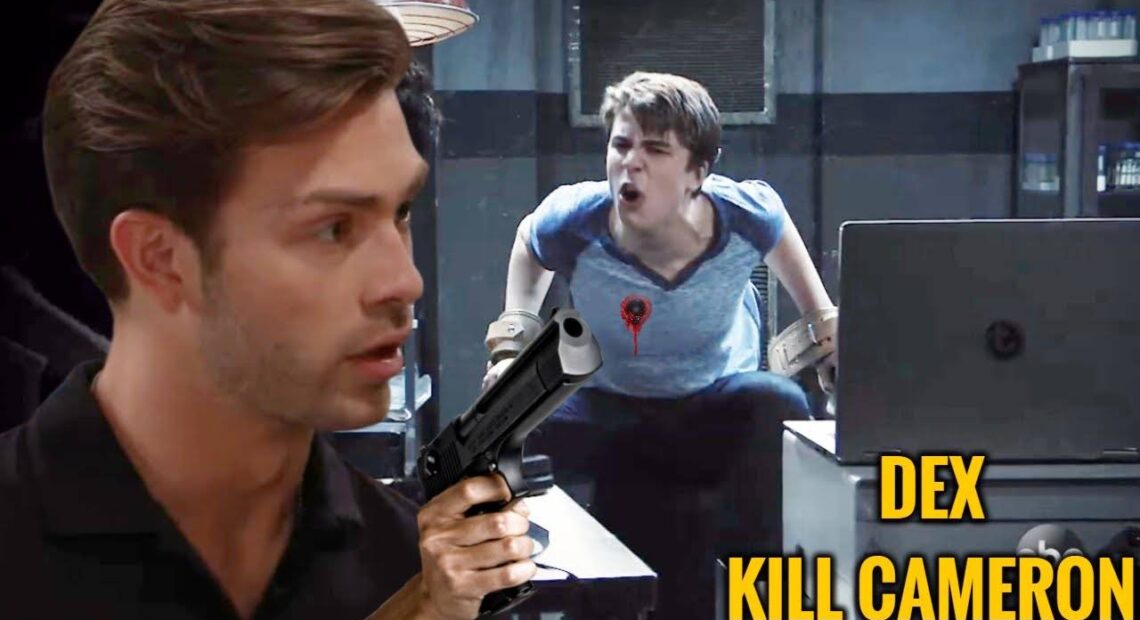 Speaking of his mother, she is on hand to talk with Liz as she has done for most of Liz’s life — certainly, more than Liz’s own mother has ever been there for her. Laura lets Liz know she’s concerned about the way Nikolas is acting — she’s not trusting her son, while Liz wonders if she should risk trusting her own mother.

Away from Port Charles, life on the run continues for Anna, as she and Valentin do some exploring. Will they get the lay of the land where Lucy is being held captive, or will they end up falling into a trap of Victor’s ? Anna worries they could be too late — are they ?

Coming up on General Hospital, Nina unleashes her fury outside of the hospital. Now that Willow knows Nina is her mother, she still wants nothing to do with her. But the Crimson editor is determined to save her daughter’s life. However, it looks like that’s not possible. Nina’s anger suggests that she isn’t a match for the transplant.

Indeed, she will feel helpless if she can’t save her. And, of course, she’s terrified to lose another daughter. She’s not the only one who goes off the rails. This week, word starts to get around about Willow’s illness. So, everyone starts to worry and rushes to offer their support on GH.