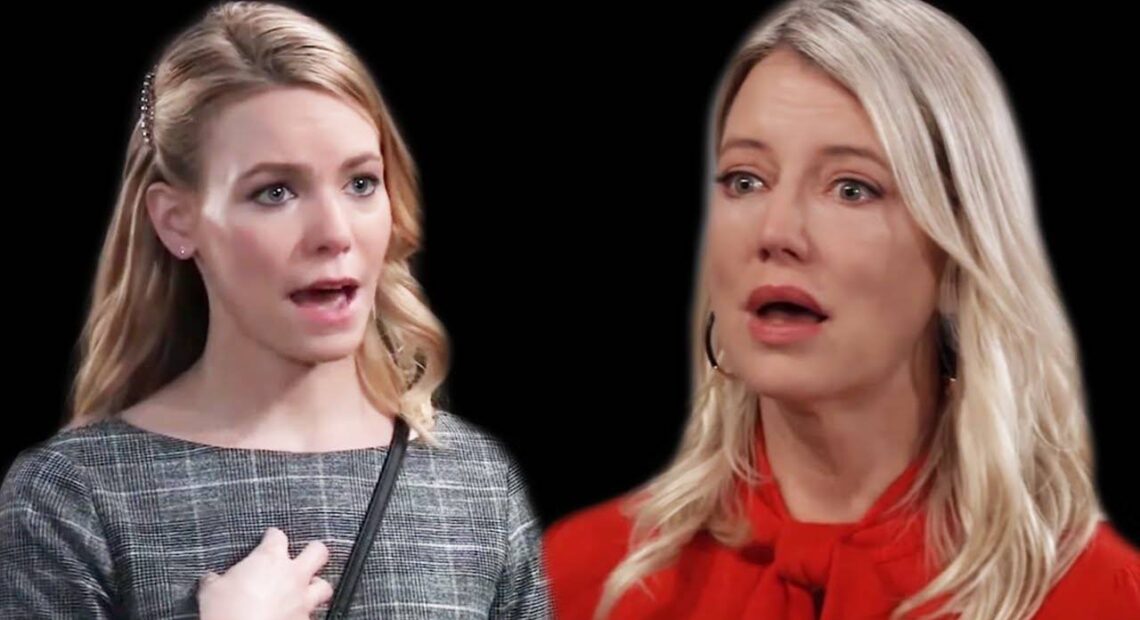 A visit with Spencer sent Alexis on a new mission — finding out just where young Esme came from. Knowing Sam was already on this mission before her, the mother and daughter team put their heads together to try to find Esme’s mysterious nanny, who can give them more answers than they even realize.

After all, Alexis is also determined to catch The Hook and this nanny might lead her straight to Esme’s sociopathic parents, Ryan and Heather. Victor also pays Esme a visit, as it looks like she is going to get out of the hospital soon. She is not sure what Victor is there for, but Martin shows up and is ready to thwart whatever plan Victor has.

It’s time to check in on our favorite super spies Anna and Valentin. They have still not figured out how to penetrate Victor’s secret French fortress, but they sure are determined to do it. As Valentin seems defeated, Anna asks him if he is going to give up. If not, she needs him to shut up and go along with her plan.

Then, Willow’s disbelief turns to anger, promise General Hospital spoilers. Willow tells Nina this news changes nothing, and she will never accept Nina as her mother. However, Nina remains determined. She’ll do whatever she can to save Willow Tait. First, she wants Willow to beat the cancer — then she can try to build a mother/daughter relationship with her. Elsewhere, it’s time for Carly Corinthos Spencer to face the music.