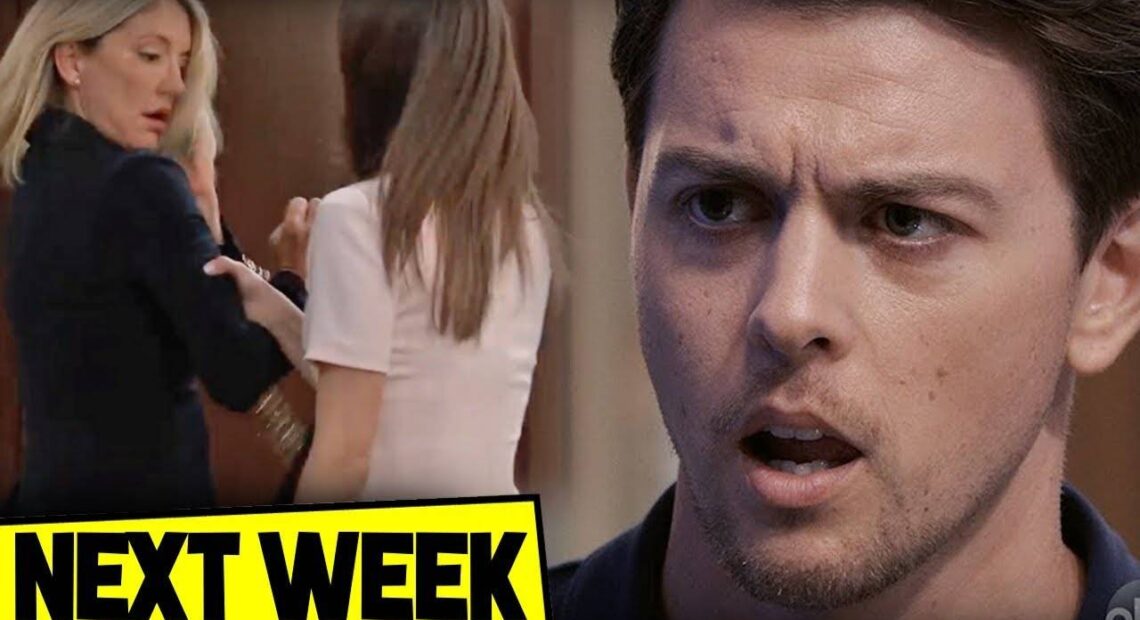 Anna and Valentin do some exploring, Ava stakes her claim to Wyndemere — is this what has Victor so hot and bothered? — and Willow Tait has a big decision to make. Meanwhile, Spencer steps up his efforts to obtain custody of his half-sibling…much to the consternation of Trina.

Finally, General Hospital spoilers have Laura issuing a warning to Martin — who could really use one, what with his antagonizing Victor and all — and being the bearer of some particularly bad news…which seems to be the only kind of news delivered in Port Charles anymore.

On GH next week, Victor Cassadine loses his cool. Currently, Ava Jerome is going after the Cassadine estate. Indeed, she wants to make Nikolas Cassadine pay. But Ava’s plan also affects Victor because Victor is living at the castle. Plus, it’s s huge part of Victor’s family. So, Victor will flip if Ava takes over the island, suspect General Hospital spoilers.

Chances are, Ava will win because she soon claims what belongs to her. Then, Victor flips out. Also, Victor has his hands full with Charlotte Cassadine on General Hospital. Later, Ava finds she has common ground with Dr. Austin Holt. Elsewhere, Anna Devane and her man Valentin Cassadine face problems in Paris. Then, Cody Bell gets close to someone.