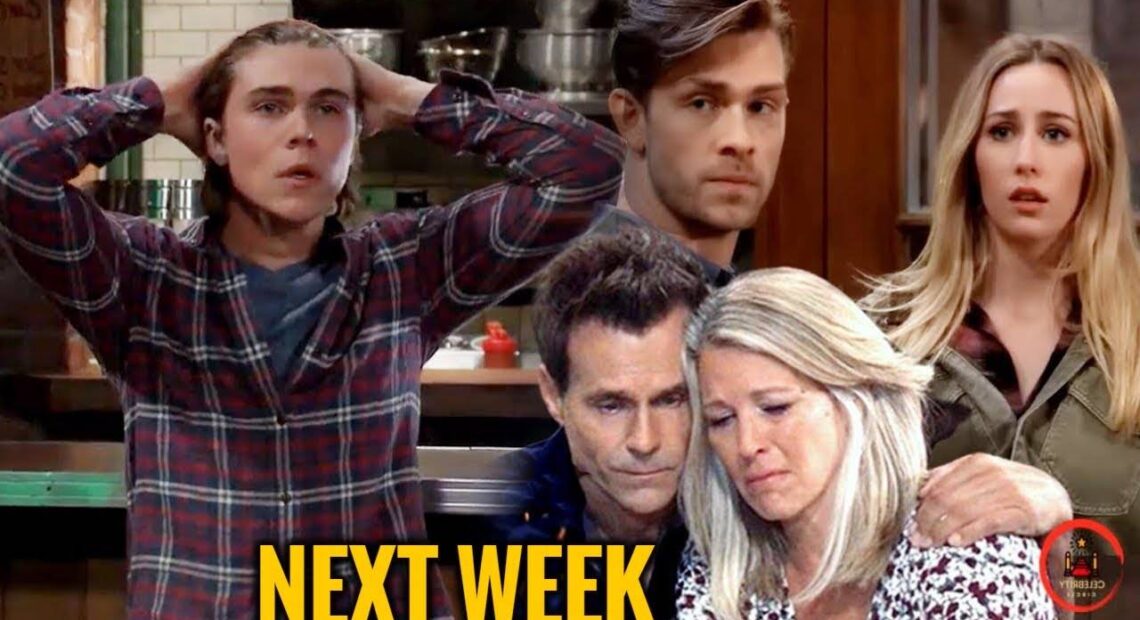 Also, next week, Cameron Webber is heartbroken on GH. Soon, Cam finds out that Josslyn Jacks is with Dex Heller. And he puts two and two together and figures out she cheated on him with Dex.

Then, Joss makes a big request of Cam that stuns him. She begs him not to tell anyone about her and Dex. Joss fears that Sonny Corinthos will kill him If he finds out. Cameron cannot believe Joss is asking him to protect this guy.

But Cam is a good person with a big heart on General Hospital. So, there’s a good chance he’ll do as Joss asks. Elsewhere, Elizabeth Webber can’t believe her mom Carolyn Webber, is in town. Carolyn pleads with Liz to forgive her even though she knows it’s a long shot.

Then, she gives Liz a warning. Later, Carolyn visits Nik on Spoon Island, and things get heated. Nik demands that Carolyn help him with Esme because it will benefit Liz. But she puts Nik on blast. Elsewhere, Liz needs to talk to Hamilton Finn. Then the quirky doc is left reeling.