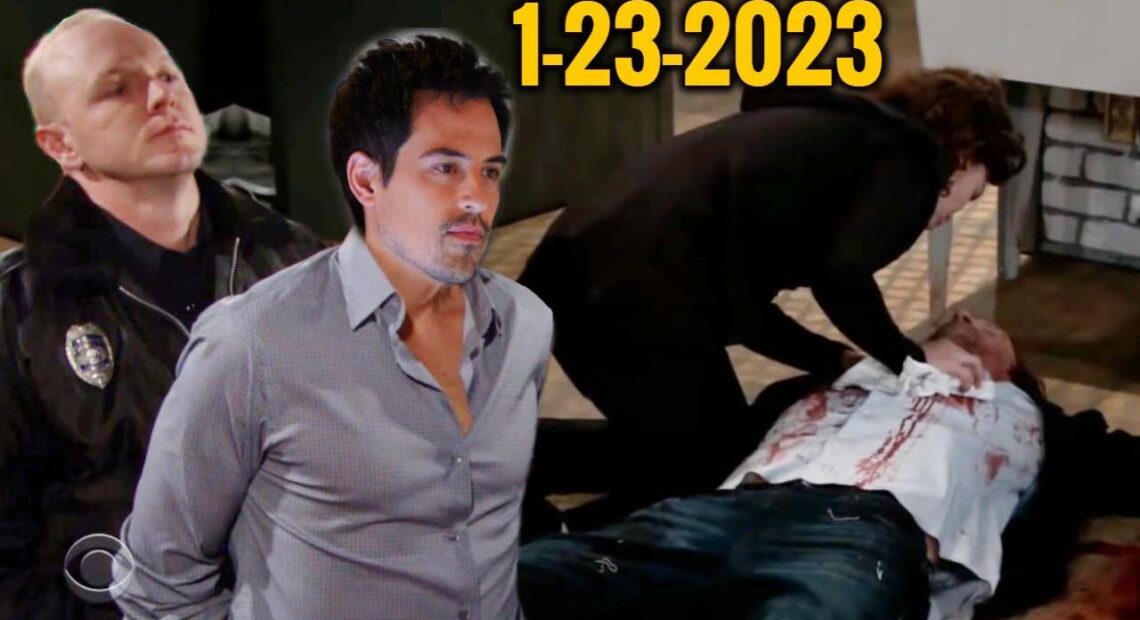 Does he tell him that he wants to go for custody of Esme’s baby? Sonny might warn him that is not a good idea considering what happened when Michael got custody of little Avery on the grounds that he was a better parent than his father and Ava (Maura West). He even named her AJ Quartermaine but gave her back to Sonny within a year.

Heather can’t very well try to go out killing again now that she knows her beloved Esme is right there in Spring Ridge with her. This is a chance for her to finally get to know her daughter.

Therefore, she has to make sure that she can stay in Spring Ridge, and that is dependent on getting information from Ryan about The Hook. Dante is growing impatient with her progress and sets a deadline for her, but will Heather be able to meet it? How will she buy more time when she believes a distraught and pregnant Esme needs her so much?

Speaking of The Hook, the first victim, Ava, recognizes Austin’s cousin Mason from the night she was stabbed, and Austin feels he has to cover for himself immediately. And finally, we have Josslyn, the young woman who didn’t tell her boyfriend she is breaking up with him due to another man. Well, now Cameron knows, so how will she explain herself?