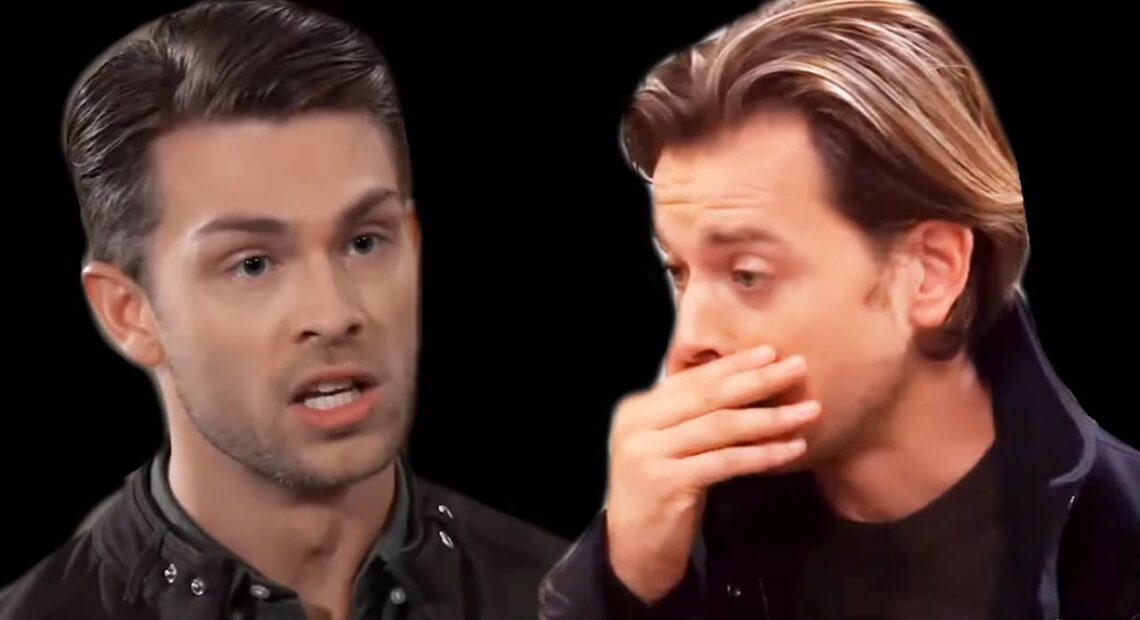 Considering all of the awful things that one has done and still has planned, you have to wonder which one Nik learned about. Meanwhile, Nik’s former partner in crime, so to speak, also has her hands full but in a very different way.

Liz and Finn have been on the outs for a while, but they probably haven’t had a chance to explain that to his daughter. It looks like that may change since it seems on Friday, the non-couple has a talk with Violet.

Liz’s son is also in for a rude awakening as GH spoilers tease that Cameron gets an unpleasant surprise. He’s been having a hard enough time dealing with the ending of his relationship with Josslyn — could it be he sees that she has moved on from him with Dex?

Marshall hasn’t exactly been an open book since reuniting with his son Curtis after decades of being believed dead. No matter — Curtis has been thrilled to get what he could from his father and appreciates this second chance but is very sad he won’t perform at his wedding. Marshall may relent but at the very least, look for him to open up to Curtis. Will what he says take their father-son relationship to a whole new level — or destroy it?