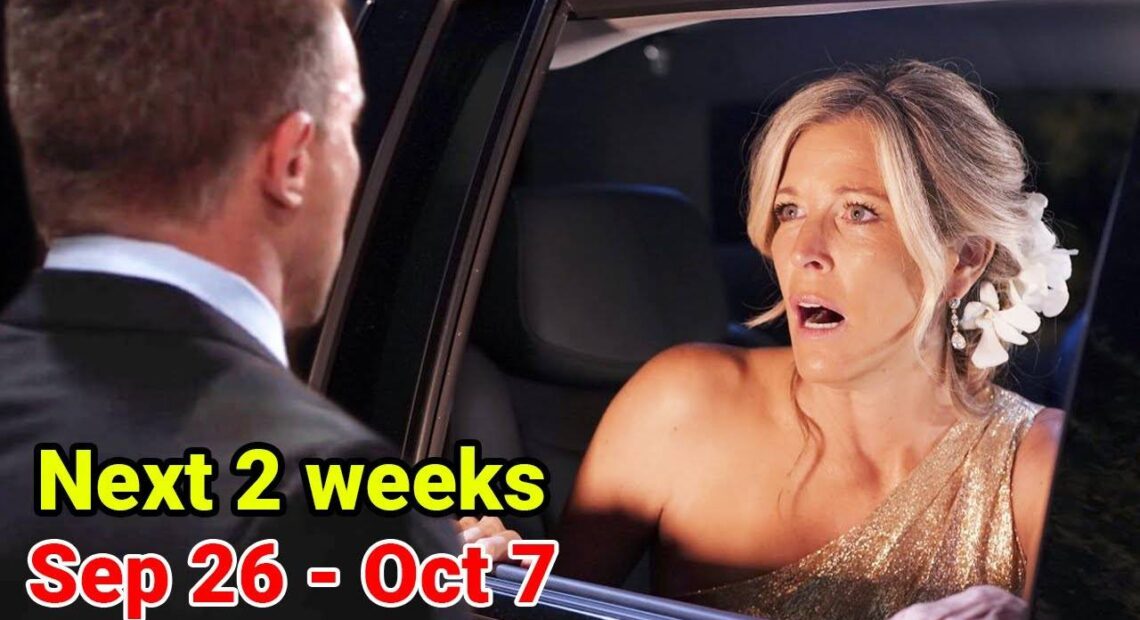 General Hospital Next 2-week spoilers promise Spencer Cassadine struggles in prison in the two weeks ahead, September 26 — October 7, 2022. Also, a villain is shaken, and someone gets a welcome visit on GH.

Get a glimpse of the action over the next two weeks with new spoilers for the ABC sudser. Next week on General Hospital, Spencer Cassadine gets a visit from his uncle Victor Cassadine. Of course, Vic will fill Spencer in about the Hook Killer and his latest victims.

And Spencer may panic. Indeed, Spencer will worry for Trina Robinson’s safety. Later, Spencer gets help from someone he least expects. Perhaps, someone close to Spencer’s uncle Sonny Corinthos.

Or there’s an inmate who may cause trouble for Spencer Cassadine, suspect General Hospital spoilers. Elsewhere, Trina gets into a spat with Curtis Ashford. And Portia Robinson tries to keep the peace. Also, Jordan Ashford confronts Portia. She comes right out and asks Portia if Curtis is Trina’s father.