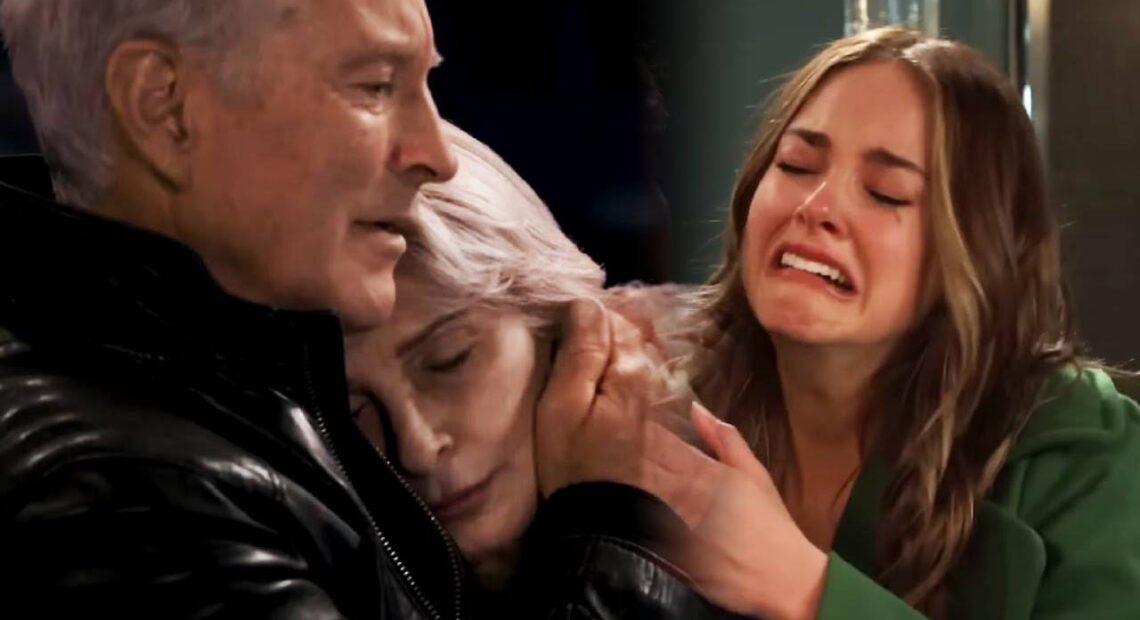 Days of our Lives spoilers for Tuesday, December 6, 2022, tease a bonding session like no other, blindsides, and the pull to just do the right thing and damn the consequences. You won’t want to miss a minute of this brand-new episode.

Look for Eric Brady and Paulina Price Carver, the Salem Police Department’s latest arrestees, to put their time in lockup to good use by really getting to know one another. Given that they might one day be in-laws — his niece is dating her daughter — this seems to be a long time in coming.

Having already been unpleasantly surprised by waking up in EJ DiMera’s bed sans clothes and a memory of what exactly transpired the night before — don’t worry, EJ filled her in: nothing untoward went on between them, but he did have the love of her life cuffed for assaulting him — the last thing that Nicole Walker Soon-To-No-Longer-Be-Hernandez wants is yet another blindside…but what EJ has up his sleeve sounds mighty appealing.

Now that Tony DiMera has proven himself more than willing to air on the side of the devils than ever before, it’s been Johnny DiMera who’s assumed the mantle of family conscience — but now that he’s party to the coverup of Stefan O. DiMera’s brainwashing, he’s just as bad as the rest of them…or is he?