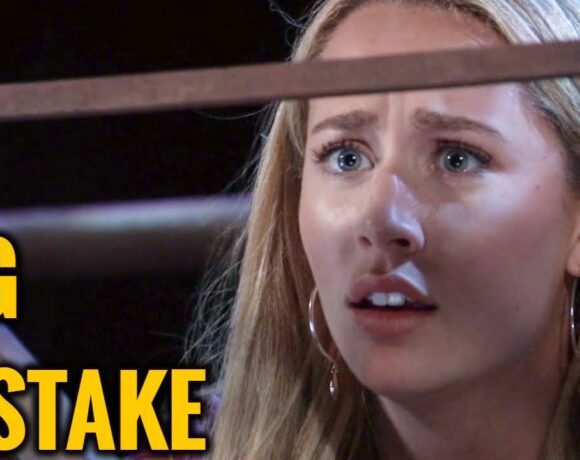 General Hospital spoilers for Monday, October 10, 2022, reveal sad goodbyes, another dead body, suspicious minds, and so much more. You won’t want to miss an emotional moment of this new episode.

Brando Corbin has been dead for a few weeks now in real-time, but his funeral finally takes place on Monday as his friends and family gather to say goodbye. Sonny Corinthos thinks it’s appropriate to have a beer while he eulogizes him because we guess that’s what Brando would have wanted.

Sonny also gets a reminder from Gladys Corbin that we feel probably has something to do with Mike Corbin. Meanwhile, the Port Charles Police Department discovers another body, and we assume it’s Oz Haggerty, as we saw him getting hooked.

This causes Jordan Ashford to come to a startling realization. Dex Heller is not happy when Josslyn Jacks stops by to pay a visit. After all, Michael Corinthos told him to stay away from his sister for her own sake.